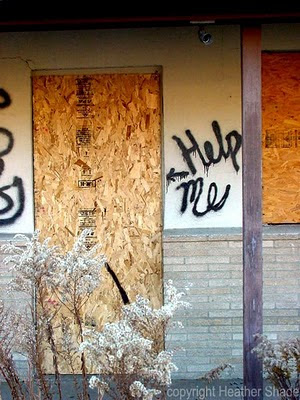 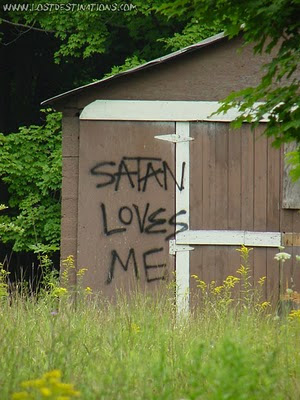 One of the many eerie houses (now demolished) of Demon's Alley, West Milford NJ 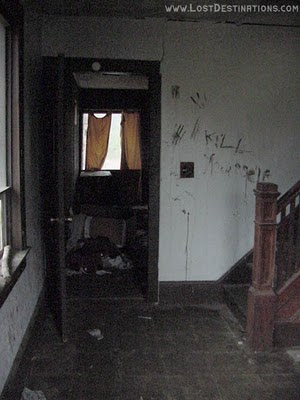 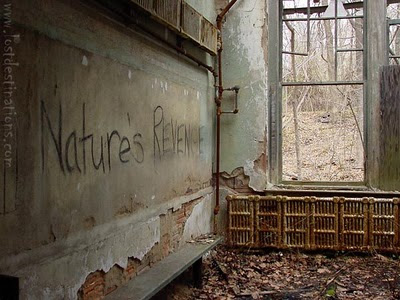 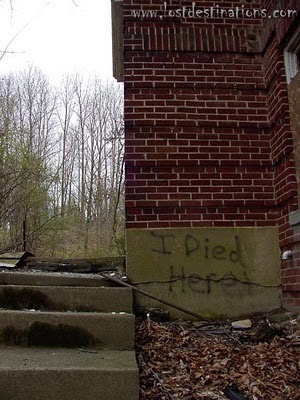 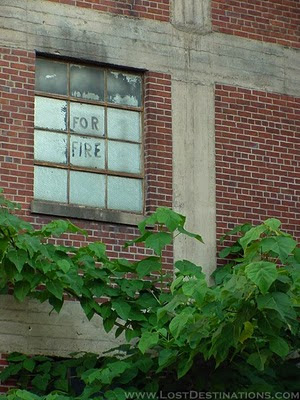 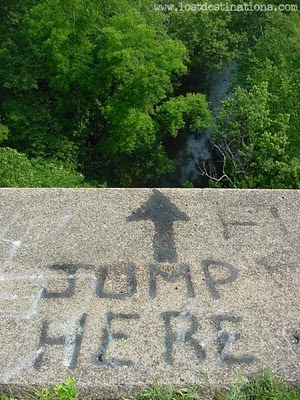 Looking down at the 100 ft+ drop from atop the abandoned Paulinskill Viaduct, Knowlton NJ 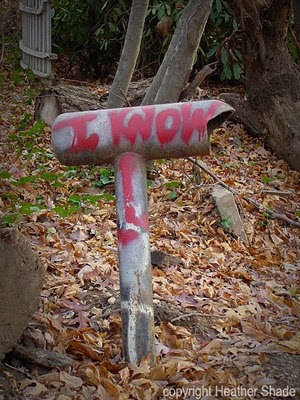 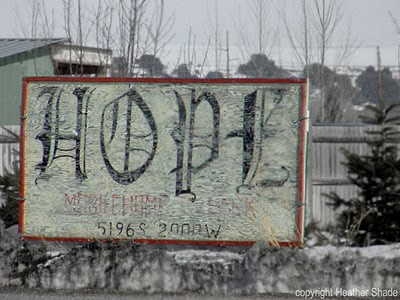 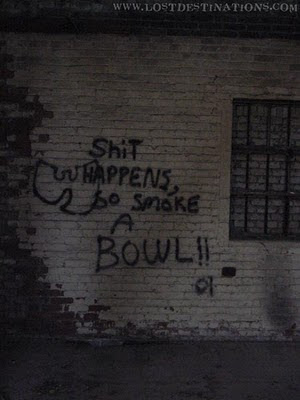 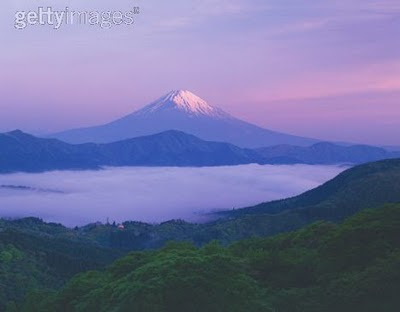 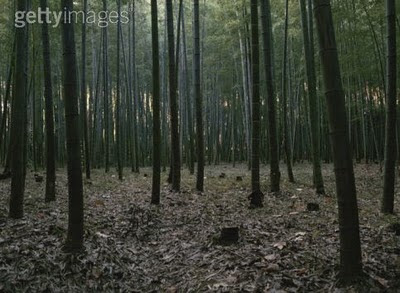 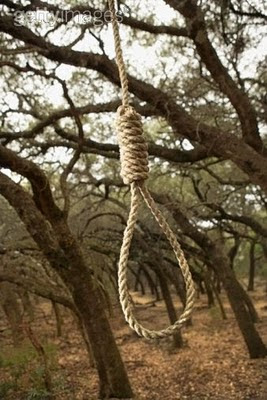